(Also for the weekly photo challenge: Indulge.  As in, indulge my passion for photography and the outdoors) 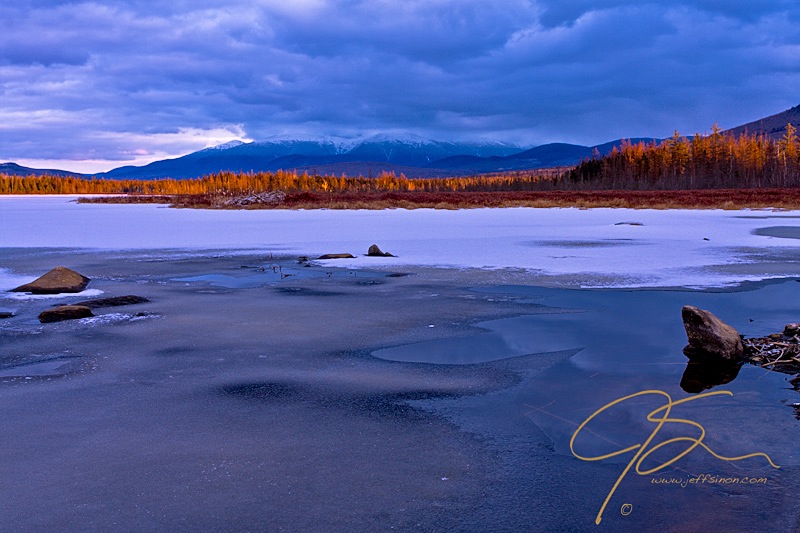 A Passion Is Born.

About four years ago I picked up a camera for the first time. Well, not really the first time, I had dabbled in the past but nothing serious. Something was different this time though. Almost immediately I realized I loved the act of making a photograph.

It all started innocently enough. I had an interest in astronomy at that time and thought how cool it would be to take a photograph of some of what I saw through my telescope. I was also an avid hunter and “this would make an amazing picture” was so common a thought as I wandered the forests early in the morning that looking back, I’m a bit surprised I didn’t pick up a camera sooner. Once I started taking my camera with me instead of my gun I was hooked, and I haven’t looked back. Never did get around to shooting through my telescope though. 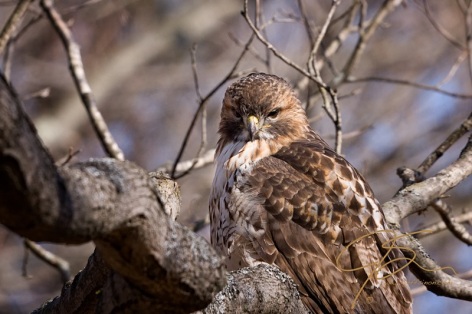 Show Me The Money.

Initially, a lot of my photography was just plain crap. There, I said it out loud. Take a look at the early stuff on Flickr, and I’m sure you will agree. But after a while I noticed my images were getting better. And others did too.  After being told countless times that “your pictures are good enough to sell,” and a few first place finishes in local photo contests, I finally made the effort to do just that.

I’m not sure I would like to make photography my full-time profession, but the idea of selling a few photos to offset the cost of new gear is very appealing. Especially to my wife!

Over the last two years I have been putting more of a serious effort in getting my name and images into the public eye than I ever thought I would. A website, facebook fan page, and this blog. Me? I don’t think so. But here I am. All in an effort to get my name out there and sell photographs. 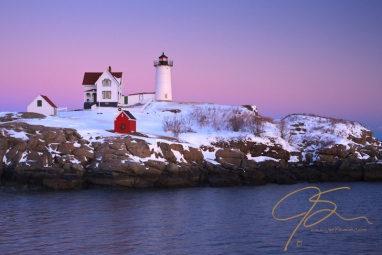 Someone actually paying their hard-earned money for one of my photographs(see my 3 top sellers above) is to me, the greatest compliment. In this tough economy no one “needs” a new photograph for their wall. So when someone pays for one of mine, I am so honored I can’t put it into words. But making a sale is not what inspires me to pick up my camera.

Thinking about my photography recently, it occurred to me that image sales plays almost no part in what motivates me to head out with my camera. I would still be out there making photographs if I never sold another print. I was always creative in school, pretty much living in the art room and always drawing something. I was good at it too. Imagine my surprise when, after a lot of years not drawing anything, I felt I needed that creative outlet again, and the realization that drawing is a use-it-or-lose-it talent (and I had lost it) hit me like a freight train. Fortunately my camera has replaced pencil and paper, and photography has filled that creative need I’d been ignoring for far too long.

With photography, the creative juices are once again flowing full force. The pure and simple enjoyment I feel while out making photographs, coupled with the sense of satisfaction I get when viewing the finished photograph, is what gets me up at insanely early hours for sunrise, and has me knee-deep in mud to photograph a wild orchid.

Do I want to sell photographs? Of course. Will I give up the camera if I never sell another one? Not on your life! What I see on my computer, and hanging on my walls is really all the reward I need from my photography. The money from a sale is just the icing on the cake.

31 thoughts on “For Love Or Money, Why Do You Make Photographs?”

Walk through wild places.
For the Trees.
Unknown.
I love take your camera to work days. The further into the middle of nowhere the better. #fujifilm_xseries #fujifilmx_us #kilkennyridgerace #wmnfhikers
More from Kilkenny.
Welcome Autumn!
Adventures in the north country.
Killing it on Kilkenny Ridge! Pics from this past Saturdays Kilkenny Ridge 25 and 50 mile races are live! Kilkenny Ridge is some of the most rugged and isolated terrain in NH, and the race is one of my favorite @whitemountainendurance events to photograph. Participants can get their free digital downloads at
Why do I think @fedex sucks and do everything in my power to only order from companies that don’t use them? Well, when a package shows it’s going to be delivered “early,” by end of day today, yet shows via their own(absolutely worthless) tracking to be sitting in GA, might be a good reason.
Join 6,751 other followers