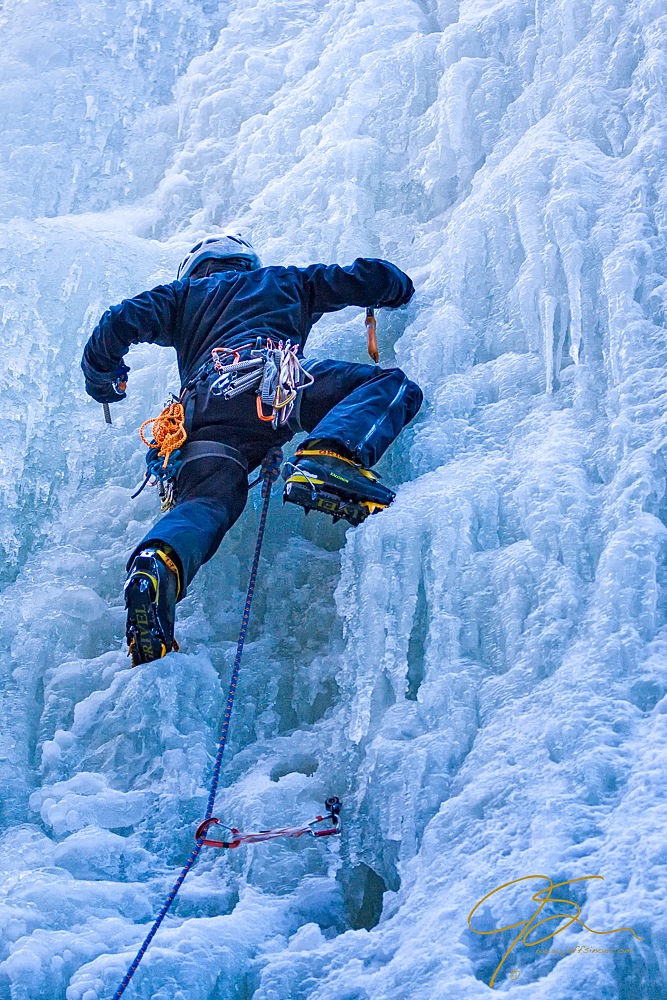 One of the first “Rules” of photography that most people learn when first starting out is the Rule Of Thirds.

When composing a photograph, visualize a grid across the scene, dividing it into thirds vertically and horizontally. Just like in a game of tic-tac-toe. For a more dynamic composition you should place your main subject at one of the intersections of these imaginary lines or along one of the lines themselves.

You should avoid placing your subject dead center in the frame. In the case of landscape photos you should also avoid placing the horizon through the center of the frame, placing it instead on or near one of the imaginary horizontal lines either 1/3 up from the bottom or 1/3 down from the top.

Photography rules were made to be broken.

In this case, due to the Symmetry of the reflection, placing the horizon line perfectly centered in the frame works quite well.

What other instances can you think of where you can break the Rule Of Thirds and still make a good photograph? What about using symmetry in your compositions?

30 thoughts on “Thirds And Symmetry”