This past Sunday morning, really, really early in the morning, long before the sun was even close to rising, I ventured out onto New Hampshire’s frozen and windy Lake Sunapee. I, along with two camera wielding friends, Garrett Evans, and Tony Baldasaro were out to photograph a lighthouse under the stars. Nothing adds that little extra something to your lighthouse photos like adding the Milky Way to the mix.

It was cold and windy, so windy Tony had to chase down my camera bag, with my Canon 17-40 and 70-200 lenses inside it, as it blew across the lake. Thanks, Tony! if I had been out there alone I’d still be looking for it.

Not long after the rescue of the runaway camera bag, the wind decided that it was time to blow over my tripod. With my camera on it, lucky me! The camera survived without a scratch, my Tokina 11-16 on the other hand is no longer the pristine lens it used to be. Fortunately it’s still alive and kicking, with but one small battle scar from its sudden encounter with the lake ice.

While my lens took a beating, and my stars aren’t quite the pin points I’d like them to be, all in all it was a very good night to be out on the ice and under the starry night sky. 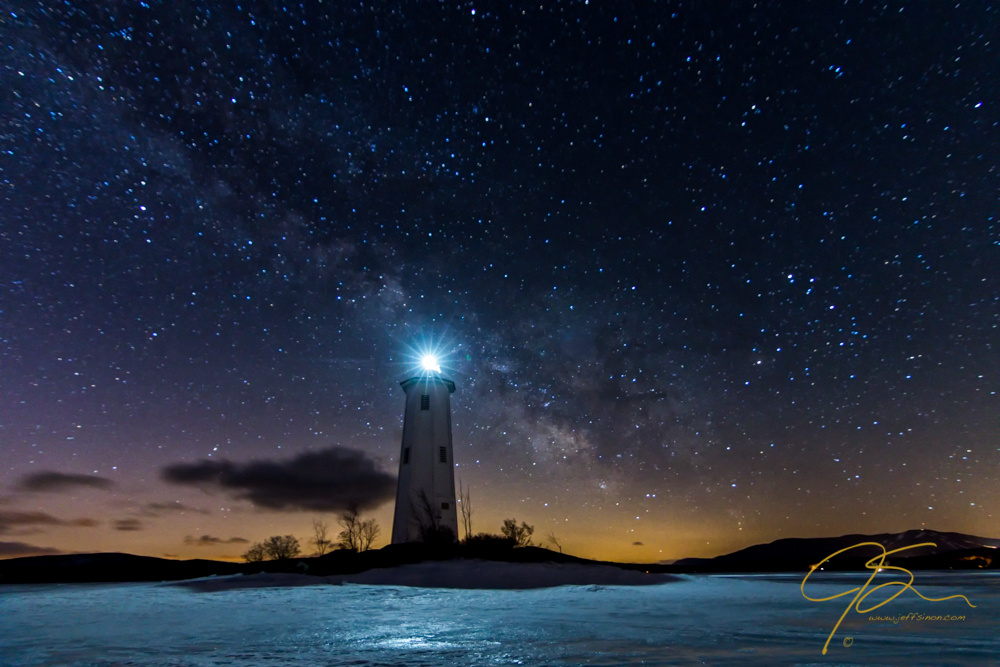 For the Trees.
Unknown.
I love take your camera to work days. The further into the middle of nowhere the better. #fujifilm_xseries #fujifilmx_us #kilkennyridgerace #wmnfhikers
More from Kilkenny.
Welcome Autumn!
Adventures in the north country.
Killing it on Kilkenny Ridge! Pics from this past Saturdays Kilkenny Ridge 25 and 50 mile races are live! Kilkenny Ridge is some of the most rugged and isolated terrain in NH, and the race is one of my favorite @whitemountainendurance events to photograph. Participants can get their free digital downloads at
Why do I think @fedex sucks and do everything in my power to only order from companies that don’t use them? Well, when a package shows it’s going to be delivered “early,” by end of day today, yet shows via their own(absolutely worthless) tracking to be sitting in GA, might be a good reason.
Ride it.
Join 6,751 other followers