Why I Use A Watermark…

…and why you should too. 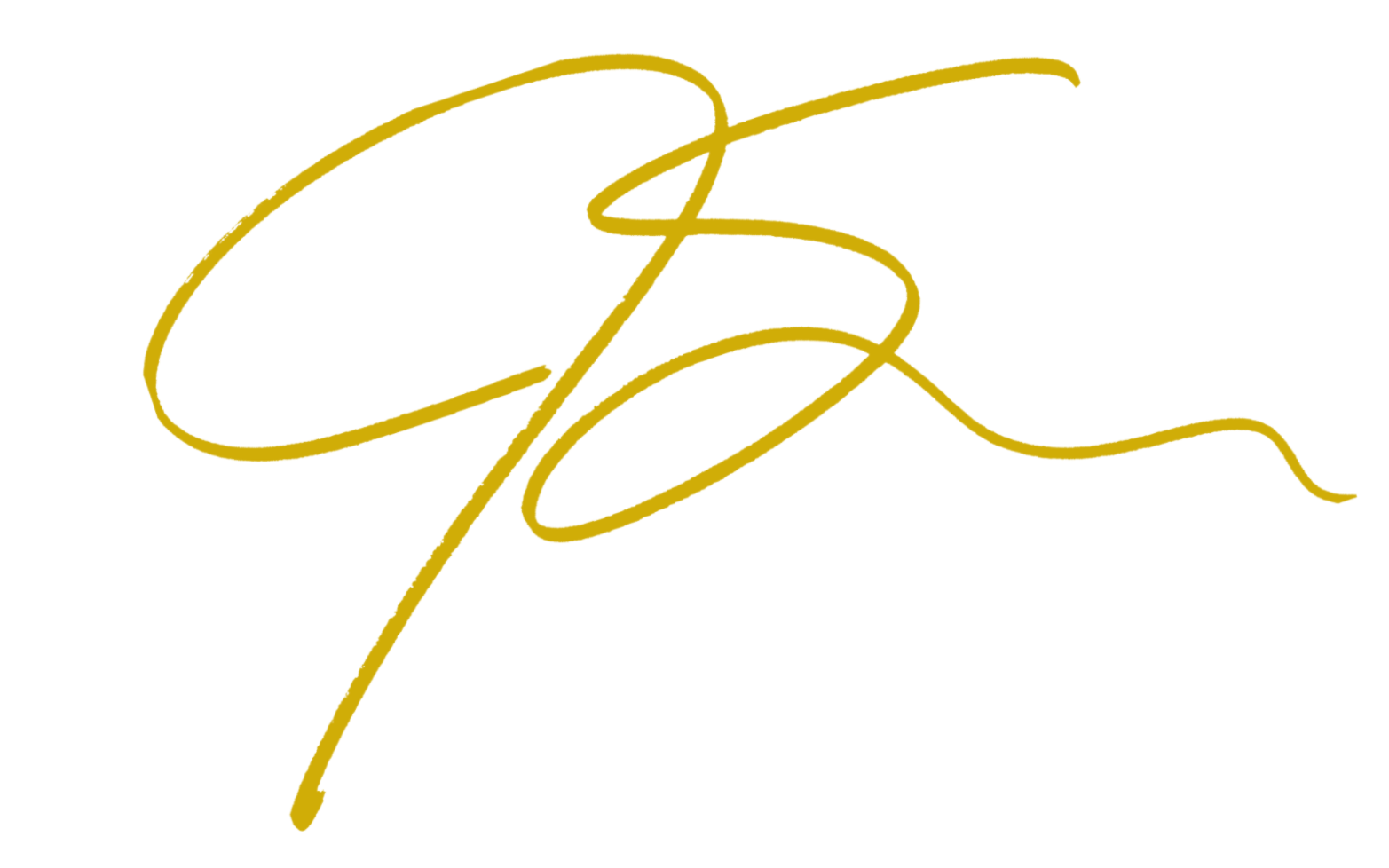 There are almost as many opinions about watermarks on photos as there are photographers making photos.

Then there are those who feel they are a waste of time because if someone wants to steel your photo they can easily remove any watermark.

Others find them too distracting, taking away from the viewing experience.

Add to this the number of people who may decide not to purchase a print due to the mistaken belief that the watermark they see will also be on any prints they buy, and it’s easy to question whether or not you should add a watermark to your photos?

As far as I’m concerned the answer is yes.

The biggest reason I apply a watermark to almost every photo I share online has to do with branding and name recognition. When someone comes across one of my images online somewhere,  or sees a print with my signature on it, there’s no question that it is indeed mine. And since I do feel my watermark is pretty distinctive, people are more likely to remember it.

Though I do almost always watermark, to satisfy those that may find watermarks too distracting I try to reach a balance between making the watermark large enough to be noticeable, but not so large as to completely ruin the viewing experience. Regarding the last point the size of my watermark has gone through many changes over the years.

The second reason I watermark my images is as a deterrent to theft. Sure, someone with halfway decent photoshop skills would be able to easily remove my watermark, however most of those people are probably halfway decent photographers themselves and are far too busy making their own photographs to bother steeling mine.

Most of them anyway.

About a week ago I received an email from someone I didn’t know alerting me that someone had stolen one of my images and was claiming it as her own. Following the link sent by the Good Samaritan, I did indeed find the above image on this woman’s Gurushots.com feed(link is not to the offending woman’s page). Now up until this point I’d never even heard of Gurushots, so I was surprised to learn of another possible photo sharing site I may use in the future,  and surprised to find one of my photos being used by someone not me claiming it as her own.

To be honest, I was most surprised that someone was kind enough to take time out of their day to look me up and let me know about it.

Oops, I guess I just did.

Based on the other photos in this particular woman’s feed it appears she was very good at claiming other people’s photos as her own. Oddly enough this one of mine was the only one with an obvious watermark. Did I mention stupid?

I would like to take this opportunity to thank the good people at Gurushots. They were quick and responsive when I contacted them about the misuse of my photo. Within 48 hours I had a reply, and this woman’s page had been taken down completely.

For those who may be hesitating purchasing one of my photos, or anyone else’s for that matter, let me be 100% clear.

My watermark will never appear on a print! Prints purchased through jeffsinon.com will have my signature digitally applied, in gold, on the lower righthand corner of the print, but it will be much smaller than the watermark. Roughly the size it would be on hand signed prints purchased directly through me.

Lastly, lets talk about how distracting watermarks can be. I admit that early on my watermark was considerably larger than the one I currently use. Same watermark, just bigger. A few people commented that they found it distracting, though the vast majority of feedback has been quite positive (So positive in fact I’ve been contacted several times over the years by people asking me to create a watermark for them).

In some cases I feel a large distracting watermark, plastered right across the middle of the image is warranted and justified. For the wedding, portrait, or event photographer who’s livelihood depends on image sales, it’s quite understandable that they put a large watermark across the middle of their images. Otherwise, what’s to stop clients from simply grabbing a screenshot of, rather than paying for, the photo they want?

As it is, even that doesn’t stop people. I’m sure many of you have seen photos shared on social media that still have the photographers watermark emblazoned across the image. Chances are the person sharing that photo just took a screen shot from the photographer’s website, without paying for the photo.

So on the off chance I wasn’t clear, I’m a strong proponent of reasonably sized, tasteful, and distinct watermarks, and use them on almost every photo I share online.

And you should too.

22 thoughts on “Why Watermark?”